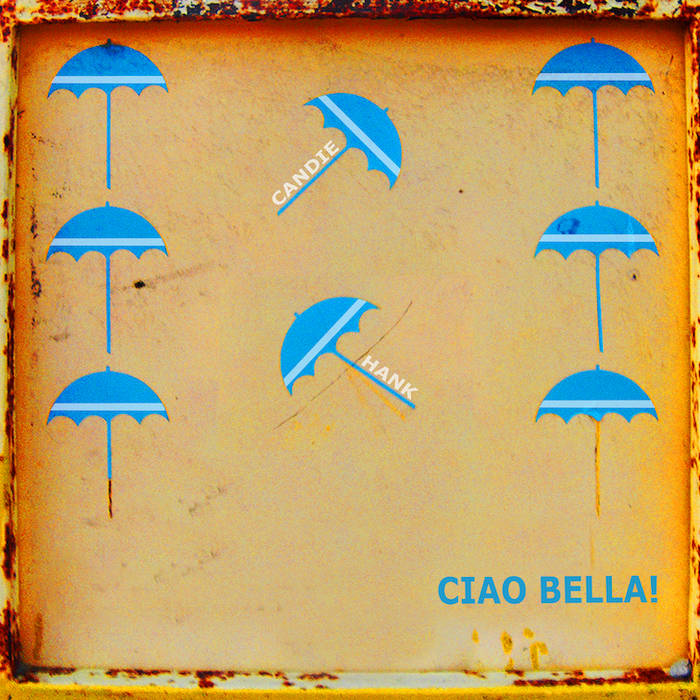 New Candie Hank album exploring tropical Acid RnB Psychedelia.
An amorphous fusion of electric flashes, the funk of frogs and tropical birds whistling to the swampy, torrential flow of Candie Hanks Rhythms to wash off teardrops in a wild salty surf.
Illuminating the sound of machines, rather than giving in to the sample eating mania of the old days or ongoing wobbly trends, Candie Hank steps back into the spotlight with his very own mixture of twisted analog acid funk explosions and psychedelic surf influenced hiphop flows.

Story:
Longing I walked my path, diving iced seas, studying the language of Puddle Bong Frogs.
After a long time of recreation, navigating over the Oceans, spending countless hours in deep dialog with jellyfish and long nights on my fluorescent coral bed in the deep sea, cutting wood for the winters in Cape Horn and distilling pure spirits that I filtered with pages of old books, a wishful utopia became reality.

A musical umbrella crafted to resist sun storms and other turbulences.
Be wise, travel light and praise the place to hide.

01 Midnight Appointment
Disco cartoon funk made for dancing on beaches day and night. It must be Candie!

06 People from Kap Horn
Winter in the watchtower of Cape Horn. Eating an onion in the candle light. There is hope!